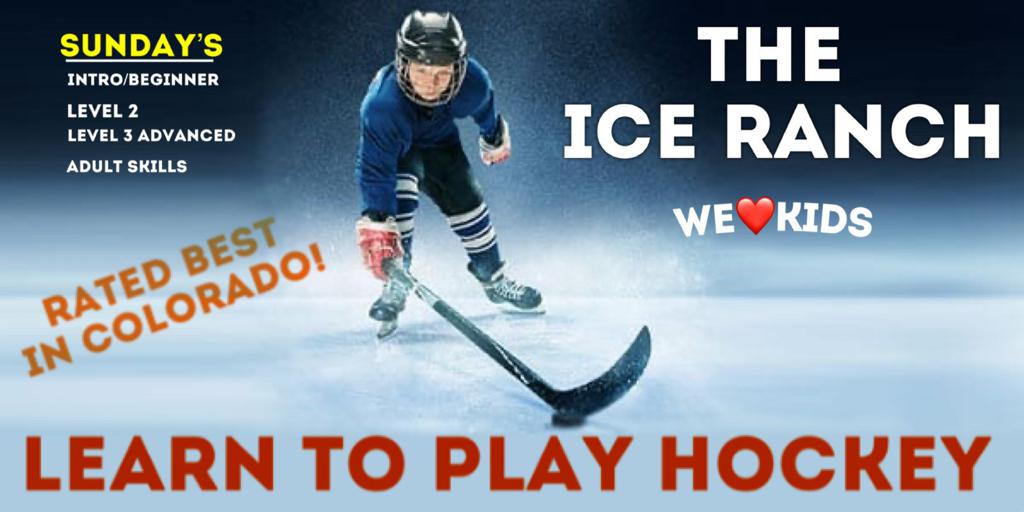 ALL CLASSES ON SUNDAY'S

Prerequisites:  Desire to want to learn how to skate

Prerequisites:  Desire to want to learn how to skate

REGISTER HERE
Please contact Brent Bohn at 303-285-2116 or bbohn@theiceranch.com if you have any questions.

Welcome to a great opportunity for personal instruction from top coaches from across Colorado for just a 3-day Development Camp for Learn to Play Hockey Athletes only.

The Ice Ranch would like to introduce our new Learn to Play Hockey Program Director-Brent Bohn. Brent grew up playing hockey in Minnesota, Wisconsin and Northern Michigan. Brent has coached various levels of hockey from ACHA Collegiate Hockey, AAA Girl's programs, and 3 different international Select Teams in Switzerland competition. Brent is the current head coach for a JV/Development team for a local high school program that finished 3rd place at the 2018 USA Hockey National Championships.

Brent is also HEAD COACH for Team Colorado's 19U Girl's Hockey Program (Top 50 in the United States TIER I AAA)-consisting this year of over a half dozen NCAA Division I College Hockey commitments.

"It's an honor to be a part of such a dynamic team here at the Ice Ranch! This staff believes in the families and athletes who are a part of this rink as they represent their various schools and hockey associations! A lot of these teams, schools and organizations are not just known in the local area for hockey achievements, but have consistently been recognized for hockey on a National Scale".

"Our Mission with our Learn to Play Program at Ice Ranch is to "win" the hearts of kids & athletes that want to learn how to play this great game. To "build" them with hockey skills, life skills- and of course a level of great confidence, and then to "send" them out prepared to be a part of the various hockey organizations they will represent - not just in the early years of their hockey experience, but those years they'll experience for the rest of their lives! We want to build something that lasts"! 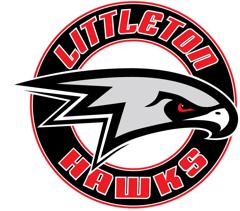